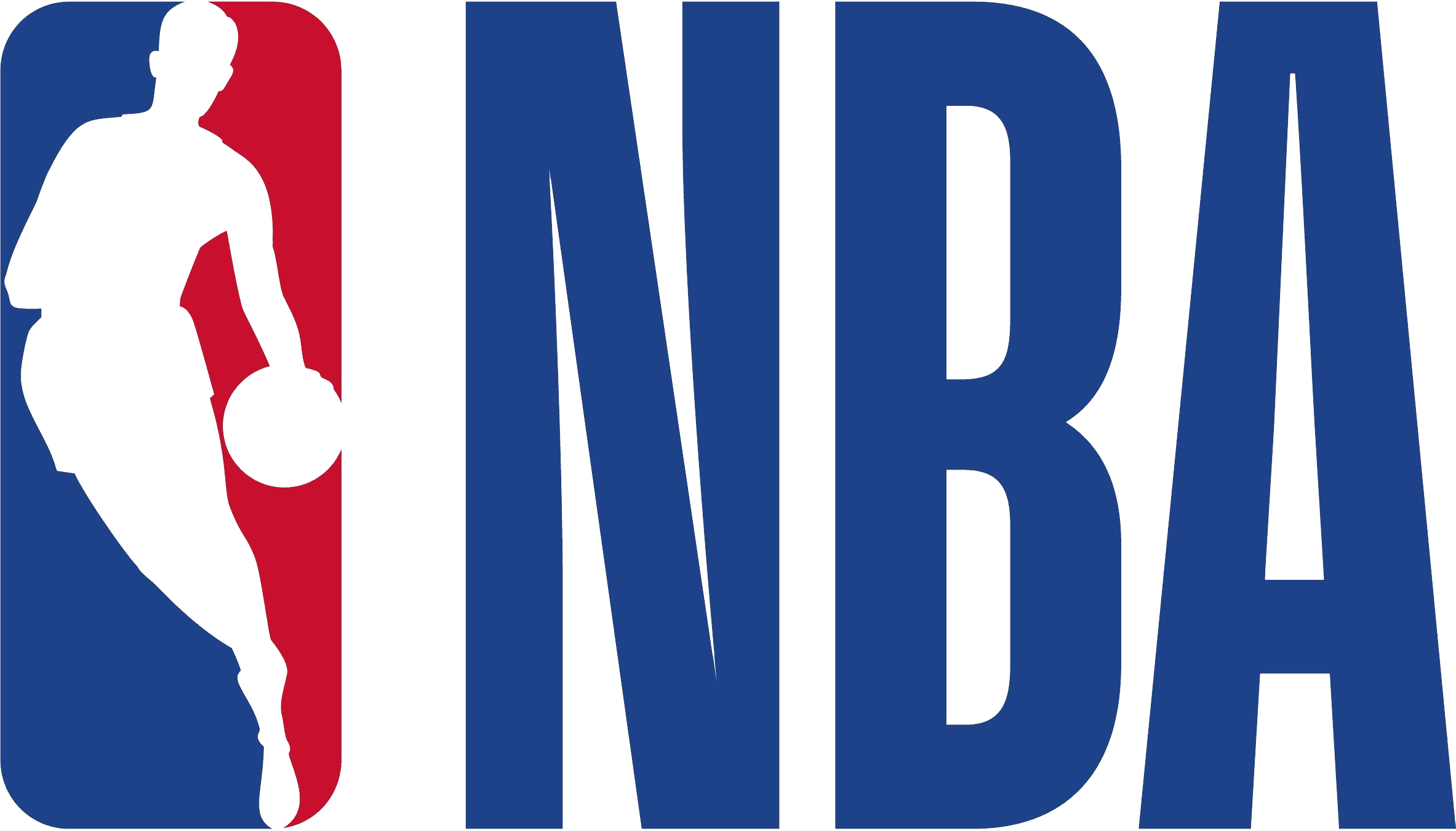 While the state of New Jersey has not had its own professional basketball team since the Nets departed for Brooklyn at the end of the 2011-12 NBA season, New Jersey NBA betting is still alive and well. Some NJ NBA betting fans have continued to support the Nets after their move to Brooklyn while others have decided to start following other teams or former players instead.

Regardless of where you fall on the spectrum, if you are here, you must be interested in NJ NBA sports betting. And we’ve got you covered. On this page, we’ll go over everything from the basics on NBA betting for readers that are just getting started to advanced NBA betting strategies that bettors at all skill levels can use to improve their handicapping. We’ll also cover which NBA sports betting sites are legal and are the most highly rated so that you can choose the NJ NBA sportsbook that is best for you. But first, let’s get started with the basics.

Top NBA sportsbooks in New Jersey
With these strategies at your disposal mixed in with your own NBA knowledge and handicapping skills, you should be collecting payouts from your NJ NBA bookmakers in no time. But first, you’ll need to select one. Here’s a look at some reputable New Jersey betting sites for you to consider. Each of our NBA sportsbooks are reviewed in full, with these accessible from the list below.

All of these NJ sportsbooks are great options for placing your sports bets, but each of them has subtle differences in site interfaces, bonus and free bet options, and betting lines. Those eager to get started can rest assured that any of the books on this list will do, but bettors willing to take the extra time to study each one can find the perfect fit for their NBA betting preferences and needs. We wish you the best as you dive into the world of NJ NBA sports betting. 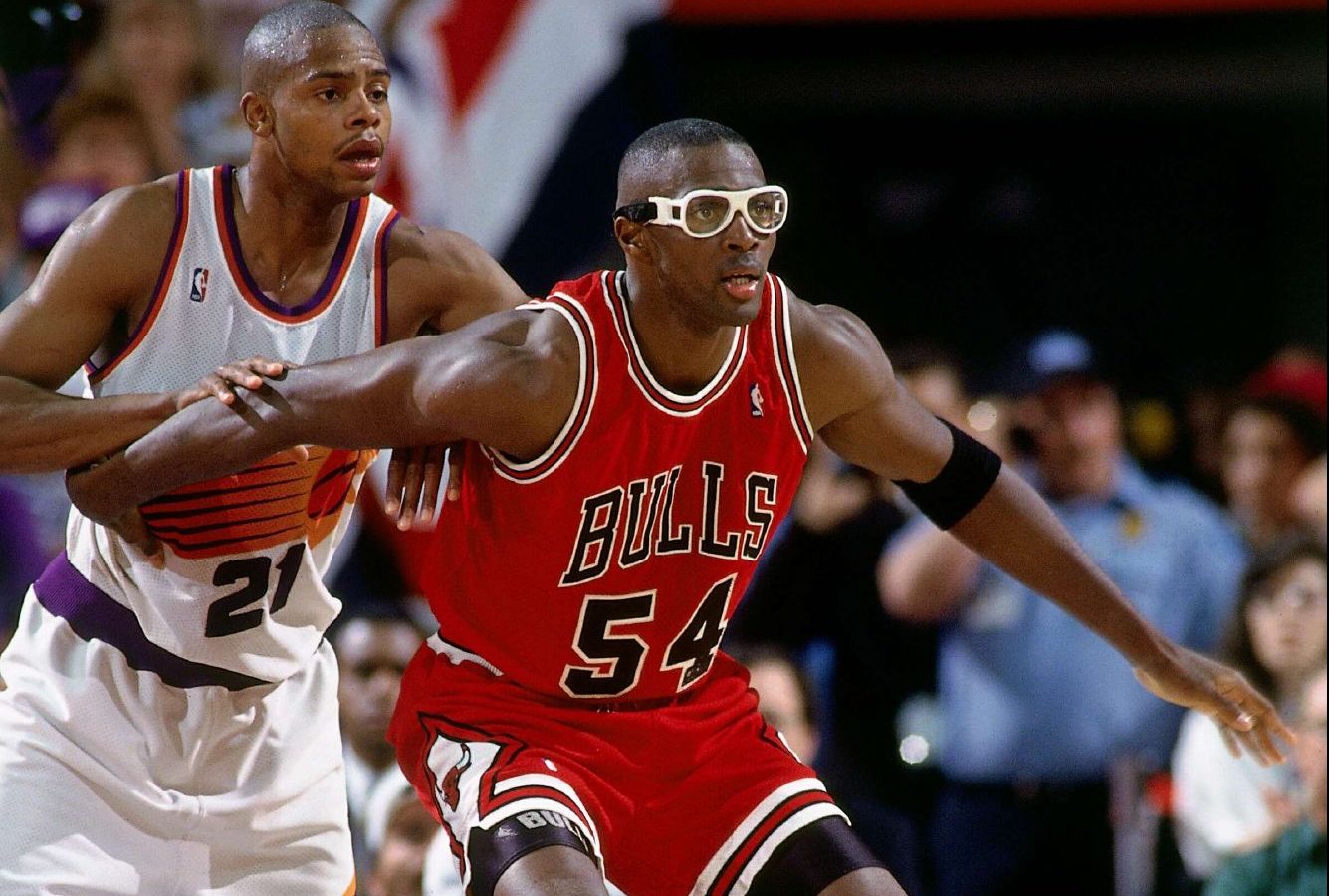 When we were kids on the schoolyard betting or lunch money or allowance on NBA games, many of us didn’t give much thought to what the proper betting odds on a game were. If you liked the Nets and your buddy liked the Knicks, you might have just bet $10 each on the winner; and whoever won got the $10 from their friend the next day.

But as we grew older and wiser, we started to realize that this wasn’t often a fair proposition. There are occasionally two very evenly-matched sides that make a straight-money bet like the one mentioned above a fair endeavor for both bettors. The vast majority of the time though, there is one side that is more likely to win than the other.

If that hypothetical schoolyard bet were taking place today with the Brooklyn Nets hosting the New York Knicks, the Nets would be a clear favorite to win. If it were happening back in the late 1980’s during the Patrick Ewing era at Madison Square Garden, the Nets would have been a clear underdog. Skill discrepancy and other factors like injuries and home court must be factored in to the pricing of the bet, and there are two methods of doing this; adjusting points against the spread or adjusting the price on the moneyline.

NBA Sports Betting Against the Spread

Against the spread (ATS) betting is the most popular from of betting on NBA games. The spread is a points handicap that requires the favorite (the team the sportsbooks expect to win) to win by a certain number of points in order to pay out their backers. Bettors that instead bet on the underdog (the team the sportsbooks expect to lose) can win their wagers if their team wins the game outright or loses by less than the point spread.

In this scenario, a bet on the Nets will only cash if the Nets win by six or more points to cover the 5.5-point handicap being placed against them. If Brooklyn wins 123-101, the adjusted score of -5.5 points would bring Brooklyn down to 117.5 points, but that would still easily defeat the 101 that the Knicks scored.

On the other hand, if the Nets only won by a final score of 110-108, Knicks bettors who took the +5.5 points would cash their tickets as New York would win 113.5-110 with the 5.5-point handicap added. The spread allows both sides to be bet on at the same price, with the point handicap serving as the means of evening the two teams up. This number can vary greatly depending on the perceived discrepancy between the two teams.

NBA Sports Betting on the Moneyline

Bettors who don’t want to worry about spreads and just want to bet on who wins the game can place their NBA bets on the moneyline. Moneyline bets are strictly on who wins or loses regardless of score, but the price changes depending on whether you are betting on the favorite or the underdog.

Using the same example from the section on the spread that has the Nets as 5.5-point favorites over the Knicks, the moneyline on this game might be listed as New York Knicks (+170) at Brooklyn Nets (-210).

Whereas the spread virtually always has both teams at -110 (bet $110 to win $100), the moneyline will be drastically different from game to game based on how likely the sportsbook believes it is that the favorite will win or lose. A tight game could list both teams right around -110 on the moneyline, while a 12-point favorite might be going off at -1000 against a +650 underdog.

The third most common NBA sports betting type is “Over/Under” betting, which is also called totals betting. This type of wager focuses on the total score that the two teams combine for instead of focusing on who wins or who loses.

Say that you don’t have a strong opinion on who will win when the New York Knicks visit the Brooklyn Nets, but you are confident that it will be a high-scoring game based on the poor defense both teams are playing this month. Instead of trying to guess who will win, you could just bet on the game to go OVER it’s posted total.

Any successful NBA betting strategy includes being up to date on injuries, current form, and key statistics on a matchup. But beyond this data, there are other tools that you can add to your toolbox to round out your NBA sports betting strategies. Here are some examples:

“Load management” has become a popular buzz word in recent years as more and more teams are resting their star players in precarious spots such as on the second night of a back-to-back. These decision are extremely different around the league depending on the coach and the players involved; make sure you know what to expect from the team you are betting on before you lock in your bet.

It’s quite common in the NBA to see teams playing on back-to-back nights, and these spots can be particularly tiresome for teams playing their third game in four nights. Fading teams on short rest is often profitable, but betting against them all won’t be profitable; you have to be selective. Look to bet against teams that have key players that logged a lot of minutes the night before, teams that have had to travel a significant distance between these two games, and teams playing on short rest against fresh home teams who are well-rested.

It is common knowledge that home court means more in the NBA than it does in any of the other major sports like NFL. The fans being so close to the action has an impact on both the players in the game and the referees, who have historically called more fouls on road teams than home teams by a slim margin. Because teams tend to perform so much better at home in the NBA than they do in other sports, many bettors will happily bet on small home favorites and home underdogs just about any chance they get.

This creates some serious potential value in betting on good road teams. While you don’t want to get in the habit of always betting on road teams (given the impact of home court advantage), great teams usually don’t have trouble on the road; especially during the regular season. Do your due-diligence and don’t be afraid to bet on road favorites when you like their chances.

Any NBA sports bettor who has been betting for a while knows what it’s like to fall into a trap line. You see a spread that looks way too good to be true, perhaps 3-5 points off of what you anticipated the line would be. You check to make sure there aren’t any injuries or rest reports that you didn’t know about, and find all systems are a go. The joy of this eager later turns to frustration as the team you thought would win easily gets blown out.

It isn’t easy to be a contrarian, going against the grain of public opinion. But try to remember that if a line is severely off from what you’d expect, this likely means that the sportsbooks or professional NBA bettors with a lot of money in action are on the other side for a reason. This becomes even more apparent when everyone seems to be betting on one team but the spread moves in the other direction (known as reverse line movement).

If you see a spread or total that looks way too good to be true, consider betting the other side of it. Even if you don’t see the positional mismatch or whatever else it is that is causing the skewed line, it isn’t a bad idea to trust the professionals that do.

Say you bet on the Brooklyn Nets as a +6.5 point underdog on the road against the Miami Heat, and the Nets lead 60-50 at the half. The books release a second-half line of Miami -7.

This creates a potential “middling” opportunity. If you bet on the Heat at -7 in the second half, that bet will win if Miami loses the game by less than two points or wins it. Meanwhile, your Brooklyn +6.5 bet still wins if Brooklyn wins the game or loses by less than seven.

So in other words, you’d have a window between Brooklyn winning by one or two or losing by up to six in which you would cash both of these bets. This gives you an 8-point middling opportunity. While you don’t want to overdo it on going for middles (as you’ll often fall outside of the required range and end up paying the juice on both wagers), they are definitely an option to keep in mind when the game script warrants it.